Brought to you by:

Opening Audio Clip -“Your listening to the iRacers Lounge Podcast where we discuss everything iRacing, in a casual setting, enjoy.”`

READ THIS AT THE TOP OF EACH SHOW!!!

We have Evan Posocco on to talk Coke racing at Kansas, we get word on a particular long race in the rolling hills of France, and the Indy 500 is in full swing as we prepare for the big race. Take a load off and join us in the iRacers Lounge!

And remember you can follow along with us on your PC or mobile device in real time as you listen to the show and see for yourself all of the great topics and products we’ll discuss by visiting iracerslounge.com and selecting show notes. Hope to see you there..

SimCoaches offers the realistic sim racing equipment you need to win more races online…. It is designed for real racers… Hydraulic construction makes them feel just like the real thing. High-Quality Construction, 100% Leak Proof, and Lifetime Warranty are the key features with these pedals. And, they look absolutely amazing… Check out simcoaches.com and use the coupon code IRACERSLOUNGE to get 10% off your purchase. Simcoaches.com is your ticket to feel like your actually sitting behind the wheel of a car. Drive harder and stay on the limit longer…

Passing when it Counts

The Entire History of iRacing…

Robin Truswell – I know I’ve done a post or two like this in the past, but they’ve always been snippets and aspects and had vitally important parts missing instead of a full-blown “report”. As far as I am aware, nobody has sat down, and compiled/written an article detailing iRacing’s “life” from “birth” until the present day, so, as I had a spare Saturday evening, I decided to do just that.

The first of these is the renaming of the MOAR to the IMSA Pilot Challenge.

With the IMSA Pilot Challenge concept replacing the MOAR, we have also split the GT4’s and Touring Cars into separate Open series as the C level.

we have also brought back the Global Endurance Series. This series features 24 hour team events using the same vehicles as the European Sprint Series.

we have updated the start time of the LMP2 Prototype Challenge- Fixed to run opposite hours of the IMSA series on the odd:45 time GMT. 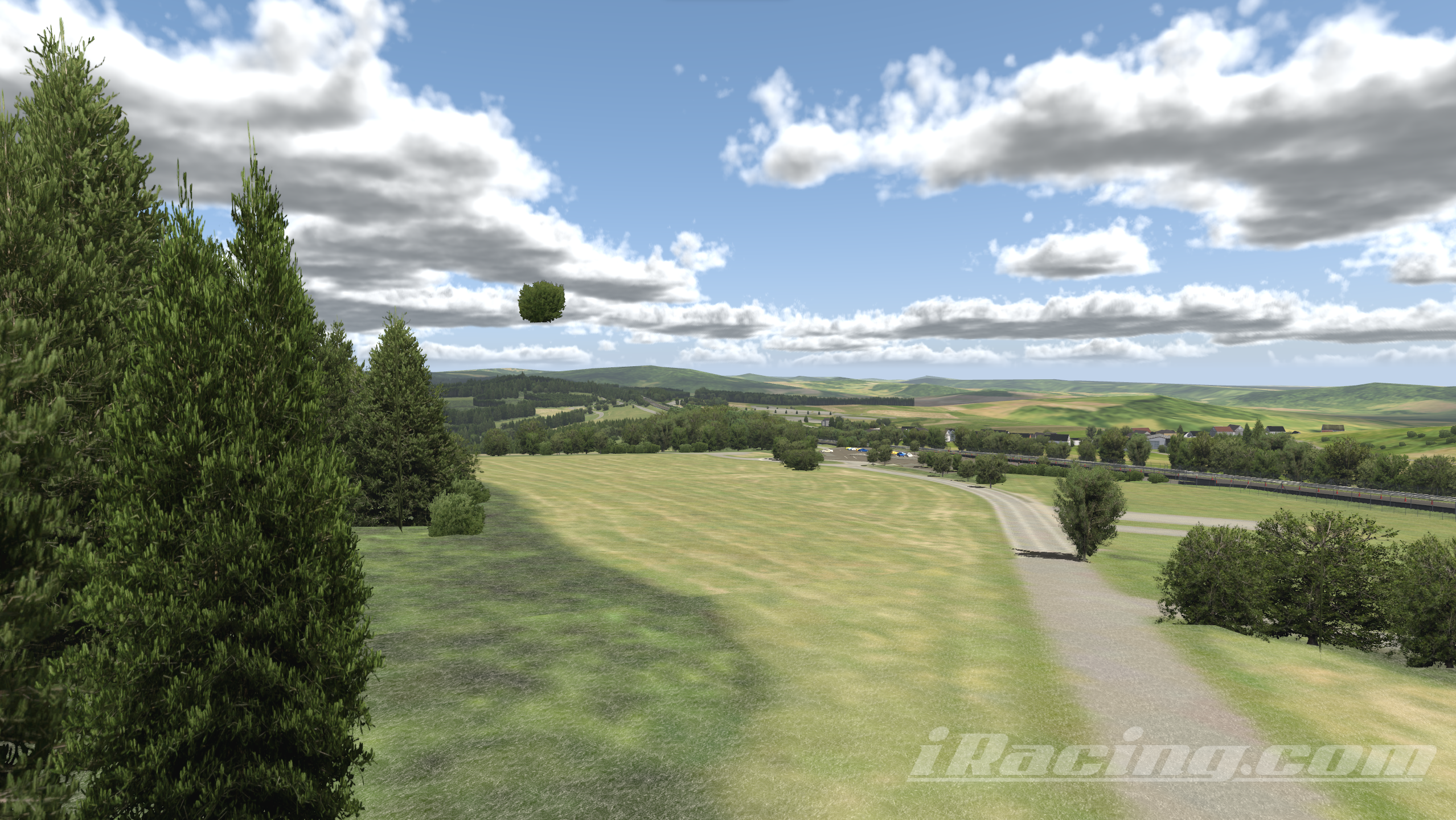 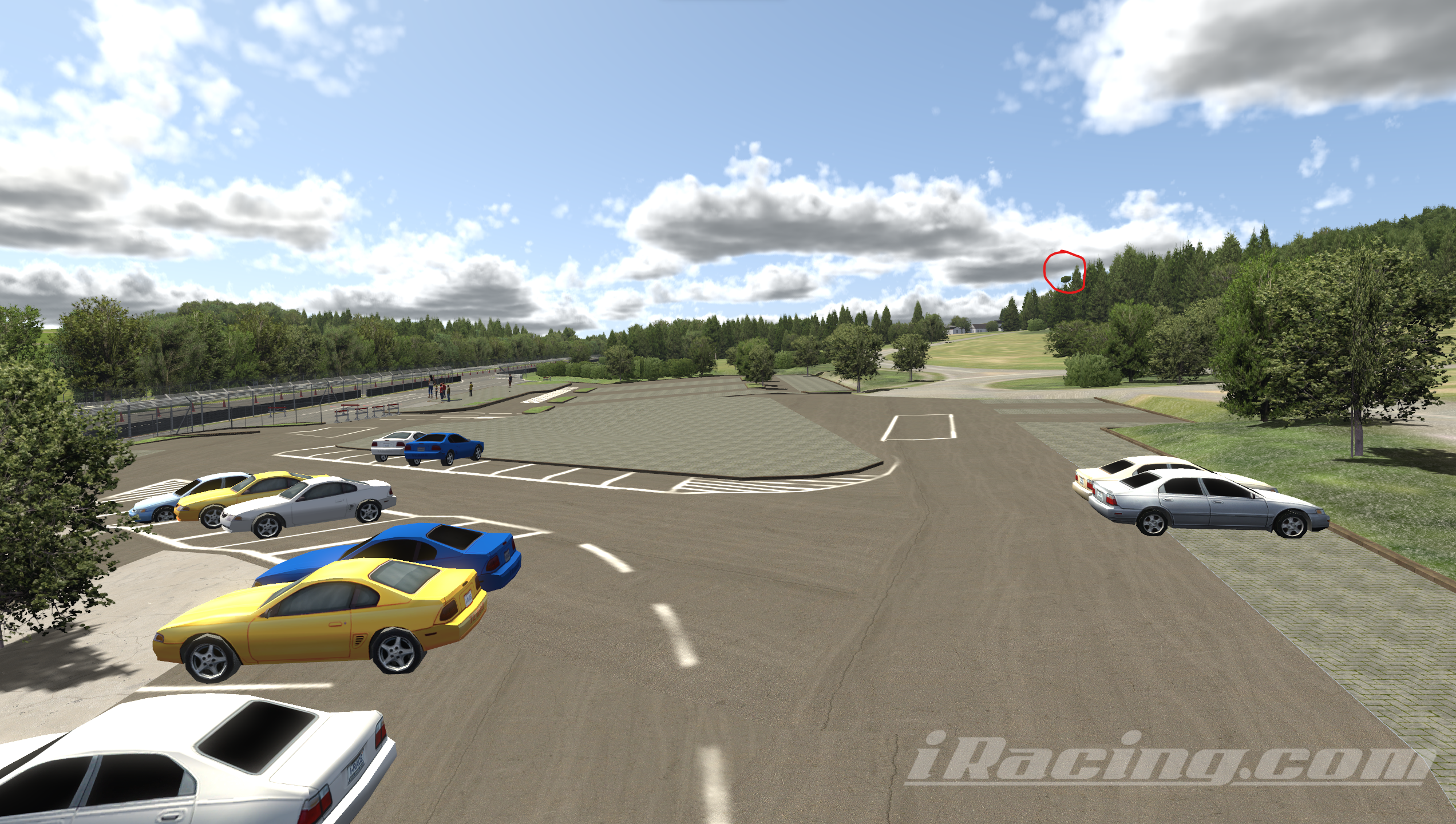 Feeling a Little Burned out, this May Help

The Good Ole Back Marker

Nicholas A Jones says “Pretty uneventful other than watching him make a Richard of himself. The entire session got chat warned by Nim, then it looks they were all muted and then unmuted. Then, in the same session, xqc, or whatever his name is, got DQ’d because of too many incident points, not from Nim directly.”

Patrick McDaniel sums up the whole event perfectly: With any luck he will turn people like him away from iRacing.

Aftermath Podcast – Get it!

We are in the regular rotation… (Mike)

Microsoft has announced that all major versions of Windows are vulnerable to a new zero-day attack. The company confirms there has been “exploitation detected” and you need to take action now.

Mike –p.wrecked out – around lap 20 another restart, i was around twentieth, they all wreck on the back stretch no caution yet i see cars scatter, i go way low on the back stretch and power up to try to get around a guy right in front slows way down i lock them up to miss him dart to left a bit and boom there is a car sitting there sideways stopped i couldnt see and just tboned in super hard…

Tyler – P 12 finished with a 4x after a grueling race. Was not a fan of this car on this track but the team kicked butt again helping me through the race. Thanks Tifosi!!!

Rochette P17 you ever drive on what seems to be a nice dry road than all a sudden you hit something that is way too slick?  Thats the way Kansas has felt in the Gen7. Super slick in T1 all week trying to practice no matter what i do. But i survived many wrecks in this 1 even in top 3 at points. But couldn’t save myself when just spun and killed a few guys in the process with 50 to go

Rochette P-5 slammed and put in the wall lap 1 T2 got damage fixed but still down 13 rpms. Hung in there. Though had 4th but a blinker somehow beat me by 0.005 of a sec wtf

Greg – P Winner winner chicken dinner. Purchased V I R 5 minutes before the race and used qualifying to learn track. Was P2 till first pitstop where I went 3 laps further then everyone else which made me not have to pit twice in the race. On to the last race of the North America tracks for this season Road Atlanta

Words Spoken in Closing Audio Clip -“”Thank you for listening to the iRacers Lounge podcast make sure to go subscribe to us on iTunes, SoundCloud, or Google Play, Facebook & Twitter, See You On The Track .”

We have Evan Posocco on to talk Coke racing at Kansas, we get word on a particular long race in the rolling hills of France, and the Indy 500 is in full swing as we prepare for the big race. Take a load off and join us in the iRacers Lounge!